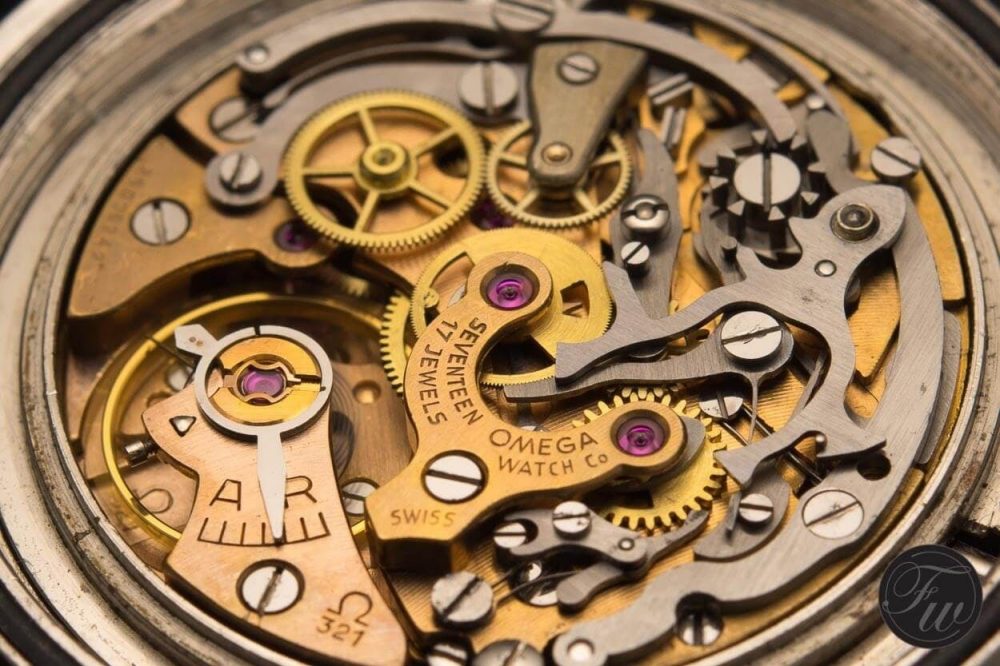 NEWS: Omega’s legendary Calibre 321 is back in production!

To mark the celebration of 50 years since the Apollo 11 moon landing, Omega have announced that they have put the infamous Calibre 321 movement back into production!

Over the last 2 years and operating in total secrecy under the codename Alaska II Omega have set up a dedicated Calibre 321 facility in Bienne.

Eugene Cernan’s watch – an ST 105.003 which incidentally is the reference model that NASA tested to to become flight certified, is currently in the Omega Museum in Bienne. This was digitally scanned using to create the reference model for re-creating the reborn Calibre 321.

The new facility in Bienne will see end to end production of Calibre 321 watches by the same watchmaker including the movement, watch head and bracelet.

The Calibre 321 – Omega’s column wheel chronograph movement was last seen in the original Speedmaster before it was replaced by the calibre 861 (a cam actuated movement) before finally being updated to the calibre 1861 which is till used today. For more information, take a read of our recently published article “An introduction to chronograph movements“

Omega fans have long been waiting to see the return of the Calibre 321 as it was last produced in 1968 and it will surprise few that Omega have chosen to bring this back as we look to celebrate the 50th anniversary of the Apollo 11 moon landing.

We expect to see an announcement from Omega within the next few months of a Apollo 11 50th anniversary limited edition Speedmaster to be released this year.

What do you think? – Will you be rushing to place a deposit for one as soon as its announced? Let us know in the comments! 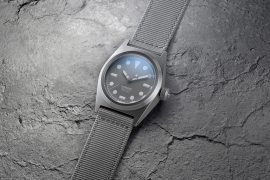